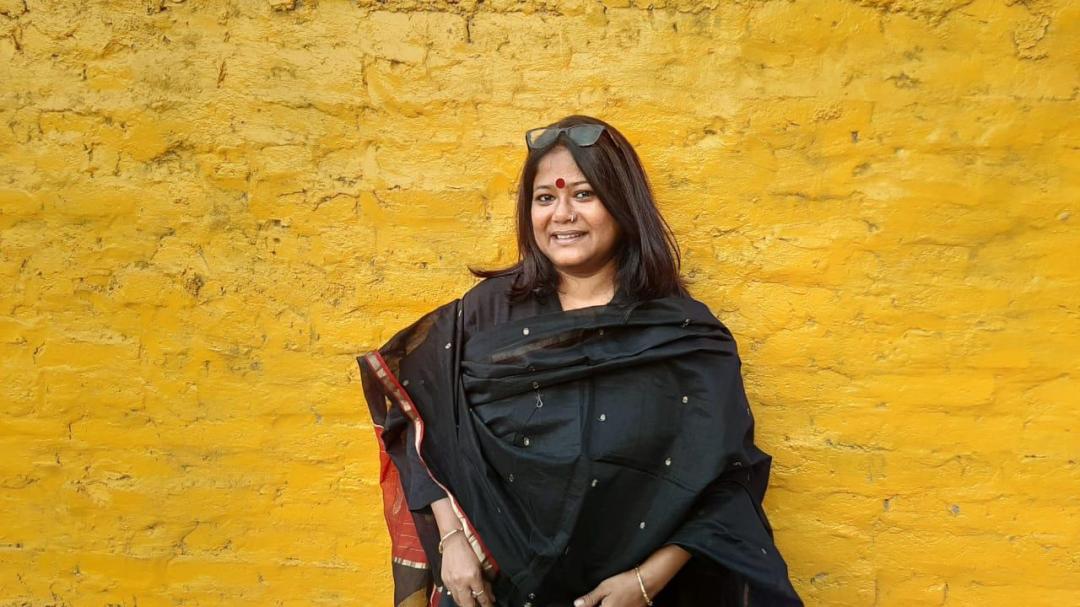 How did you get involved with FXB India Suraksha?

When I was approached for the role of Country Director, I did not know much about the organization and its work and also never had worked on issues of children and HIV. Upon learning more about the organization, I knew I wanted to volunteer my time to help the organization make a greater difference. I received a call from the then CEO Mu Ghosh to meet with him and that was the hook. He persuaded me to join and give it a chance for just three months and then decide whether to stay or not. Five days after that conversation, I joined in 2010.  I never felt that I was not part of FXB.

How did FXB India Suraksha evolve in India during the past 10 years?

It was a very tough journey. When I joined FXB, similar to other FXB country offices, we were given the task of consolidating our work in India and decreasing dependency on the FXB Foundation. There were many challenges such as being spread all over the country and being perceived as donors. In spite of such good work that we had done, we never networked or publicized our work. Except for some in the HIV sector, hardly anyone knew about FXB. In order to tighten our focus, we sat together as a team to understand how can leverage our existing work and organizational capacities in the context of the available funding for the non-profit sector without losing our identity. We made some tough decisions: we reduced our work from 22 to 7 states and worked strategically to cut costs. I can proudly share that today we are working in 14 states in India, with 150 staff across the country. Our program participants are the poorest of the poor people who are vulnerable and have been left out of the development, including women and children who are abused, trafficked and whose rights have been violated as they belong to marginalised groups. In the past ten years, we have lifted more than 300,000 people above the poverty line.

What are you personally most proud of in your work with FXB?

We are one of the few of the non-governmental organizations (NGOs) in India that has demonstrated how development can be co-created for the benefit of the poor. I am personally proud of my team’s dedication and commitment to the communities we work with and for. I am proud that from almost being on the verge of closure with an identity crisis, we are now placed one of the best implementing NGO in the country. 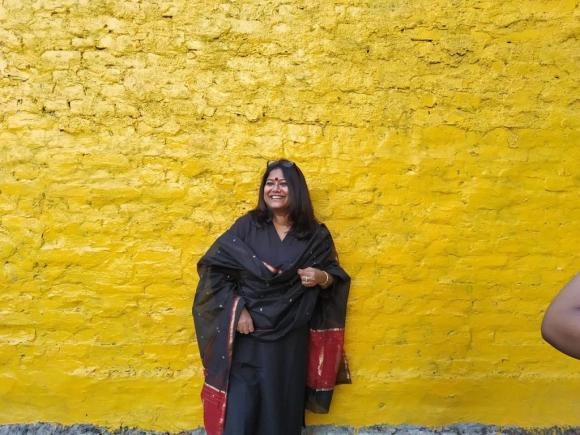 Could you share with us a memory of a participant of FXB’s programs who particularly touched you?

Although there are countless program participants who have made an impact on me, two young girls from Manipur especially stand out. Both were younger than 10 years old when they joined the FXB work. They joined the program hopeless with their parents on the verge of death from HIV/AIDS. Today both of these girls are the best performers in their schools. One of them has won a state scholarship to pursue higher education. The other, who is herself a victim of the deadly virus, is now a beautiful teenager, pursuing higher studies with a zest for life and a spirit that will lift you up.

What are your hopes and expectations for the future?

It is my hope that we as an organization in the next ten years will touch the life of 5 million excluded and marginalized families and co-create with them a life of dignity and hope. It is my dream that one day FXB will be the only organization that is the best in both implementation and policy advocacy, bridging the gap between field and policies.

About Mamta Borgoyary: Mamta grew up in the Jharkhand region of India and has worked with FXB since 2010. She has an MPhil degree in agriculture economics and has worked extensively in the areas of rural livelihoods, socio-economic and policy research and several monitoring and evaluation programs across India, Vietnam and Nepal.

FXB India Suraksha (FXBIS) is an Indian non-governmental, non-profit organization providing developmental assistance to disadvantaged children, families and communities in rural and urban India. The well-being and protection of children is at the heart of all FXBIS interventions. In order to ensure a child-friendly environment, FXBIS is committed to redress socio-economic vulnerabilities by working with communities and co-creating sustainable development solutions. As the country chapter of the Geneva-based NGO, François-Xavier Bagnoud International (FXBI), FXB’s activities in India date back to 1991. In 2007, FXB India Suraksha was established as an autonomous Indian entity registered under section 8 of the Companies Act, 2013. FXBIS’ scope of intervention have expanded over the years from its original focus on working with families affect by HIV/AIDS to a community-based, multi-sectoral programme approach along its four ‘Domains for Change' – Access to Quality Education, Poverty and Livelihood, Improved Health Status, and Child Rights and Protection. Arming ourselves with this integrated approach, we presently have a goal of seeing 5 million families lead a self-dependent life of dignity with FXBIS’ support by 2027. FXBIS implements its programmes/projects directly on the ground. Currently, our 10 state teams across India are working on issues related to the areas of children rights and protection, gender equality, improved health and nutrition, sanitation and water, care and support to HIV/AIDS infected and affected people, quality education, enhanced livelihoods options as well as prevention of human trafficking and child sexual abuse. As of date, we have catalysed change and self-reliance for over 5 lakh families through the community-based integrated interventions. View all posts by Fxb India Suraksha